Part I – Herbs vs. Modern Medicine – Some Common Fallacies

We subscribe to newsletters that we know could help us live a better healthier life for us, naturally and environmentally sustainable.

Speaking of which, we would like to share one of the newsletters that we regularly received from Dr. Christopher of The School of Natural Healing

Dr. Christopher is one of our inspirations into using Plants as a whole to treat some of the illnesses we sometimes have including treating our Furbabies. We use Red Hibiscus plants for their wounds, scrapes, big gash and little lump on Star’s paw. Know more about it here.

Enjoy, Be Fascinated and Learn at the same time.

Part I of a two-part series from the archived writings of Dr. John R. Christopher

“Ask almost anyone today what they think about herbal medicine and you’ll most likely get a response saying how it’s unscientific, primitive, unproven, ineffective, and possibly dangerous and how it really doesn’t have a place in our modern day and age.

However, after having studied herbs for over 30 years, and after having treated untold thousands of patients with every imaginable ailment, I can tell you with authority that there is another side of the story to these commonly accepted beliefs about herbs.

The most commonly accepted fallacy is that using herbs is really a primitive form of medicine.  But what would you say if I told you that in 1965, over 130 million prescription drugs were written which came from plants?  Or if I told you that over 75% of the hormones used in medicine today are derived completely from plants?

It hardly does justice to herbs to call them primitive and backward, and at the same time, to label drugs as advanced and modern, when so many drugs are in fact derived from the herbs.

For example, everyone has heard of digitalis which is a drug used to stimulate the heart.  Well, digitalis comes from an herb called foxglove.  Another example is the effective anti-clotting agent called coumarol.  That too comes from an herb-sweet clover

Another one is reserpine, which is one of the most popular tranquilizers.  It comes from an herb named snakeroot.  They used snakeroot for thousands of years in India to calm people down.
Still another example is quinine.  Quinine is very efficient in reducing fever, especially malarial fever.  This drug comes from the Peruvian bark in South America.

After knowing all this, how can anybody label herbal medicine as “primitive” when herbs were used so effectively for thousands of years?  Foxglove for the heart, sweet clover for anti-clotting.  Peruvian bark for fevers, snakeroot for tranquilizers.   The list is endless.

But there’s more.  All drugs which are extracted out of plants are not in a whole natural state.  This is the reason there are so many side effects, which is a medical problem in itself.  I’m sure your readers are fairly well-versed with some of the side effects which are caused by drugs so I don’t have to go into it.  On the other hand, the herbs I use are completely safe, and do not have side effects because they are in a natural state.

Another example is black willow bark.  Black willow bark contains a natural precursor to aspirin.  Take a quart of it and you won’t have any problems.  But take a bottle of aspirin and you might never wake up again.

Now, don’t misunderstand me and think there are no toxic plants.  There are.  But we herbalists know about these plants and stay away from them.  Once in a while you may hear a story about someone venturing out into the woods, picking an unidentified plant, chewing it, and then getting very ill.  This is bound to happen when somebody is not an authority on plants, but it’s certainly no reason to condemn the whole field of herbal medicine because of it.  The same thing would happen if someone went into a drug store blind-folded, and took a few pills of whatever was on the shelf.

I think I have established the point that herbs are indeed not primitive and that herbs, when used with guidance, are not toxic and have no side effects.”

So, what do you think? It makes sense, doesn’t it? And we totally agree with this newsletter. Watch out for Part II.

This site uses Akismet to reduce spam. Learn how your comment data is processed. 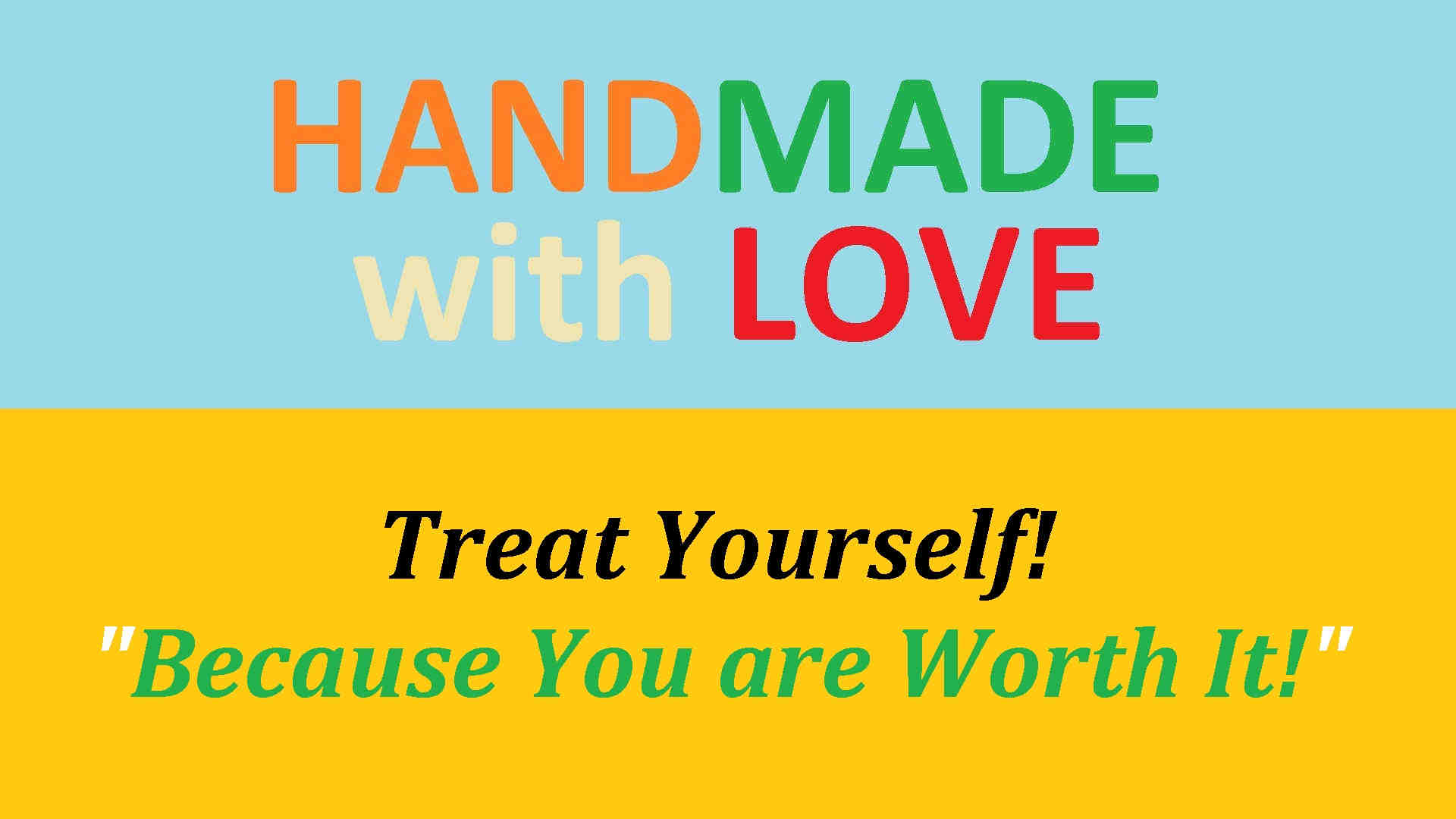 Recent reviews of our Sustainable Products